What is the stanford experiment ? explanation and example

What is the Stanford experiment?

Psychologist Philip Zimbardo and his associates, in 1971, decided to find out if subjects in an experiment (who were aware it was a study) would behave differently in a prison-like setting.

Zimbardo and fellow researchers would use the experiment to enlarge a fellow psychologist, Stanley Milgram’s study titled “Behavioral Study on Obedience,” and find out the effect of changing situations on human behavior. 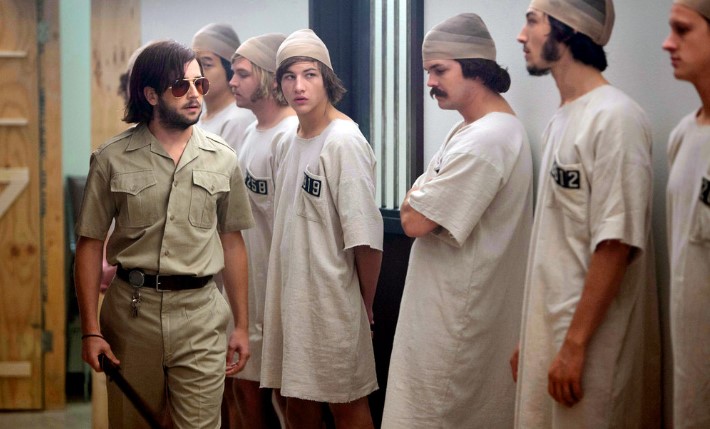 What are the examples of the Stanford experiment?

Participants in the experiment were 24 undergraduate students selected out of 70 volunteers, who played the parts of both prisoners and guards. The mock prison was created in the cellar of Stanford University’s psychology building.

These subjects didn’t have any criminal records, psychological problems, and no known medical conditions. The volunteers would receive $15 a day for one to two weeks for participating in the experiment.

The mock prison was three six-by-nine-foot prison cells holding 3 prisoners plus three beds. Jail guards and the warden had other rooms. Another small space was used as the solitary confinement room and, another small room was the prison yard.

Rules for operating the false prison

Researchers observed the behavior of the prisoners and guards with secret cameras and microphones.

What were the results?

The original schedule for the Stanford Prison Experiment was 14 days, but it was called off after 6 days. The participants started acting differently on set. The guards were abusive, and the prisoners were highly stressed and suffered from anxiety.

Developments during the experiment

The prisoners and guards were to interact how they liked. But, observers noticed the hostile, dehumanizing interaction between the parties. The guards started acting in hostile and insulting manners toward the prisoners. The prisoners behaved passively and depression set in.

Five of the prisoners started having serious negative emotions. They were crying and showing intense anxiety, and were released from the study beforehand. The experimenters started losing grip on the reality of the condition.

Zimbardo, who played the prison warden role, overlooked the offensive conduct of the jail guards until one graduate student objected to the insulting behavior. She questioned the motive for continuing the experiment.

The outcome of the experiment

The experiment was popular and cited in textbooks and other publications. Zimbardo and his colleagues said that the Stanford Prison Experiment showed the vital part situation can play in human behavior.

The experiment was criticized for lacking generality because of the unrepresentative sample of participants, making it hard to use the results for a more extensive population.

The study was said to lack realism. It does not meet the ecological validity test because it was not possible to recreate all prison life experiences. Recent criticisms questioned the basis of the study, saying it lacked scientific merits and value.

Questions are being raised about the experiment’s design and the validity of the study’s findings. The critics cite a case where a participant claimed faking a breakdown so that he be allowed to leave the experiment early because he was worried about failing classes. Others remark that they changed their actions to aid the experiment.

Zimbardo, on the experiment’s official website, state that criticism does not invalidate the primary conclusion of the study, which is that situational forces can change individual actions positively or negatively. What do you think?