what is the milgram experiment? definition and explanation

What is the Milgram experiment?

This notable experiment was to discover whether people would obey orders without questions from people of authority, even if that order is against their ethical standards. Stanley Milgram carried out the study at Yale in 1961 after the Trial of the Nazi criminal Albert Eichmann. The study was tagged “Behavioral Study on Obedience” in 1963, and documented in the Journal of Abnormal and Social Psychology.

What led to the study?

Suppose an authority figure ordered you to deliver 400 volts of electric shock to an individual, will you obey them? Some would say they won’t. Milgram’s obedience experiment was to confirm if that answer is false.

Milgram began the study when the trial of World War II criminal Adolf Eichmann started. Eichmann’s defense for exterminating millions of Jews was that he was obeying orders, sparked the study. 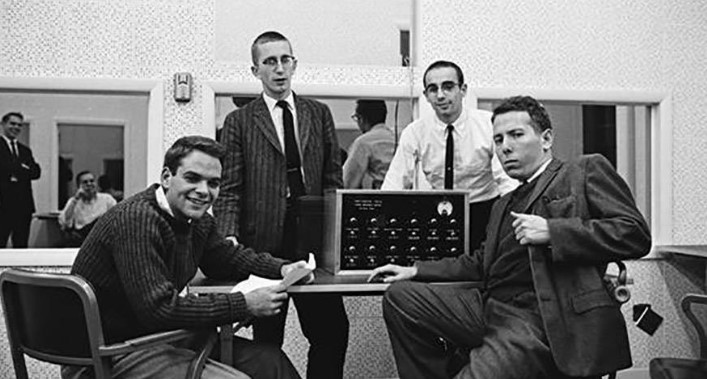 How does the study work?

Milgram said he created the research to answer the question: “Could it be that Eichmann and millions of his accomplices in the Holocaust were just following orders?” Milgram recruited 40 men through a newspaper ad, offering to pay $4.50 for them to participate in the study. Milgram brought a shock generator and labeled the shock range that began from 15 to 450 volts.

In the study, subjects believed they were applying electric shocks to “Learners” who didn’t respond properly. The truth was that the “Learners” were part of the research group. The Subjects were instructed to apply a shock generator with different labels of shock intensity ranging between “slight shock,” “moderate shock” and “danger: severe shock.”

During the experiment, even as “learners” openly pretended to be suffering and in distress at 300 Volts, most of the subjects kept obeying instructions to apply shocks and maximal shock that could be deadly. If the learners kept quiet, they were given more shocks.

Results of the experiment and implication for society

Why was there a High Compliance with the Instructions?

Milgram says the high compliance was due to the presence of the authority figure, and because Yale, a trusted academic institution, sponsored the experiment, and the selection of Teacher and Student appeared random.

How to apply the Milgram’s Study in Business?

The outcomes of the experiment apply first to an area such as human resources management. Prospects seeking positions of authority could receive training to equip them from obeying instructions without questioning morality. A measure that HR officials can use to resist blind obedience includes promoting critical thinking and a level of independence among employees.