What are the most famous scientific experiments in the world ?

Philip Zimbardo was Milgram’s classmate. His experiment considered the impact of becoming a prisoner or guard on a person’s life. That experiment was named the Stanford prison experiment. It became a controversial experiment, although used to make a movie, cited in psychology classes and articles.

The participants included 24 undergraduate students who were chosen from 70 volunteers to play both roles of prisoners and guards. Experimenters watched the behavior of the subjects through hidden cameras and microphones. After six days, they stopped the experiment as the guards became abusive, and the prisoners looked stressed and anxious. The result showed that situations play a powerful role in people’s behavior. 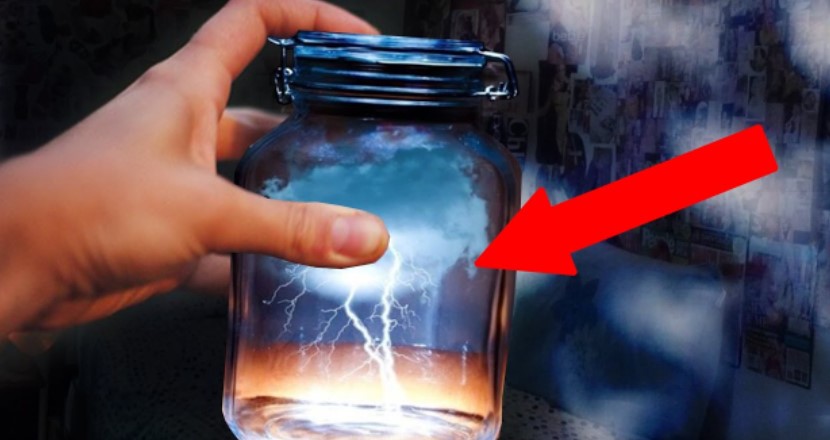 In the US, there are estimates of over 9 million people said to have had a near-death experience. According to the Discover magazine article published in September/October 2021, titled,” Can science explain near-death experiences,” Near-Death Experiences are mystical incidents people who were near death report.

Those reports came mainly from those who suffered intense head trauma, by survivors of cardiac arrests. In these conditions, patients would stay dead unless an outside force intervened through medical emergency procedures like Cardiopulmonary resuscitation (CPR), and life support machines like ventilators.

Patients that had a near-death experience report floating above, and witnessing actual events that happened after they were biologically dead. They recall conversations in a room when they were unconscious, vivid childhood experiences, and accurately describing sights and sounds that occurred while being revived. Science is trying to grasp these occurrences, but they may not be provable with the equipment available today.

Stanley Milgram experimented at Yale in 1961 when he heard Nazi criminal Adolf Eichmann in his defense respond that he merely obeyed his superior’s orders to exterminate millions of Jews. The study was tagged “Behavioral Study on Obedience” and it was to find out if people would obey authority figures’ orders without questions when those instructions are against their moral standards.

Milgram recruited 40 men for the experiment for $4.50 and introduced a shock generator and tagged the shocking extent from 15 to 450 volts. “Subjects,” were told to apply electric shocks to “Learners.”

Scurvy caused bleeding gums, bloated legs, and feeble limbs for early sailors. Back then, they didn’t know that lack of vitamin C caused the disease. The body used that mineral to make collagen. Lack of collagen causes the bone and blood vessels to break down, leading to death from scurvy.

Dr. James Lind, a doctor from Scotland, had no knowledge of these essential vitamins for the body. Lind began clinical trials in 1747. He suspected that acids could stop the rot of the body. Then devised a trial to test various ways to put specific acids into the food of the sailors he was treating. In six days, sailors eating fruits made a quick recovery. Lind had discovered the cure for scurvy.

5. Galileo Galilei and the Leaning Tower of Pisa experiment

Aristotle, a Greek philosopher, claimed that objects fall at different rates due to the force of gravity that pulled the heavier objects down faster. That was proved wrong. If you took a bowling ball and a feather and dropped them to find out which object falls faster in a Vacuum, both will hit the ground at the same time.

Aristotle’s theory was challenged by an Italian pundit Galileo Galilei and contradicted the hypothesis. Galileo’s study of speed, velocity and gravity, and free-fall was the basis for discovering planets and solar systems’ movement. Many years after his death, Galileo’s experiments were repeated on the Moon and proven.

It was 1928, Alexander Fleming was investigating the Bacterium Staphylococcus aureus at St Mary’s Hospital. That bacteria were infecting and killing people because then there was no cure.

Once, Fleming didn’t remember to put his Petri dishes in an incubator. He found a mold with a transparent area around it. He examined it to learn that the mold had contaminated the Petri dish and suppressed the growth of the bacteria. Not only that, but he went on holiday for two weeks, and during that time, the bacteria had increased.

On his return, he discovered an unusual thing in the rogue Petri dish. There was an area where the bacteria were unable to grow. In that spot was a fungus fluid that formed a transparent Penicillium notatum. Flemings’ accidental discovery of Penicillin has continued to save millions of lives globally.

7. Pasteur uncovers the origin of cells

In the 1800s, some people assumed life is generated spontaneously. Louis Pasteur did not believe that. He found out that his Vessel of Beer was becoming sour, he started studying it.

That examination showed they were full of bacteria. He now believed it was the bacteria that spoiled his Vessel of Beer. He built an easy experiment to prove the microorganism’s (germs) hypothesis. That theory disproved held belief that cells regenerated from nothing.

His discovery was so important in the food and pharmaceutical industry that they named the process of pasteurization after him. The process involves heating—treating something for a short period and cooling it down fast to make it bacteria-free.

To verify whether Einstein’s theory was correct, Eddington had to prove that a source of intense gravity like the Sun bent light. The total eclipse of the sun in 1919 was the best chance to prove that Einstein’s theory was wrong or right. He had sailed earlier to Principe Island to observe the predicted Eclipse. On that day, Eddington observed the night sky during the day and watched the Star’s location at night.

He observed the stars again under the counterfeit eclipse night. Doing that allowed him to discover if the gravity of the Sun changed the position of the stars. He noticed that it had changed them. That proved the Sun’s gravity bent light as it traveled to the earth and supported Einstein’s theory of Relativity.